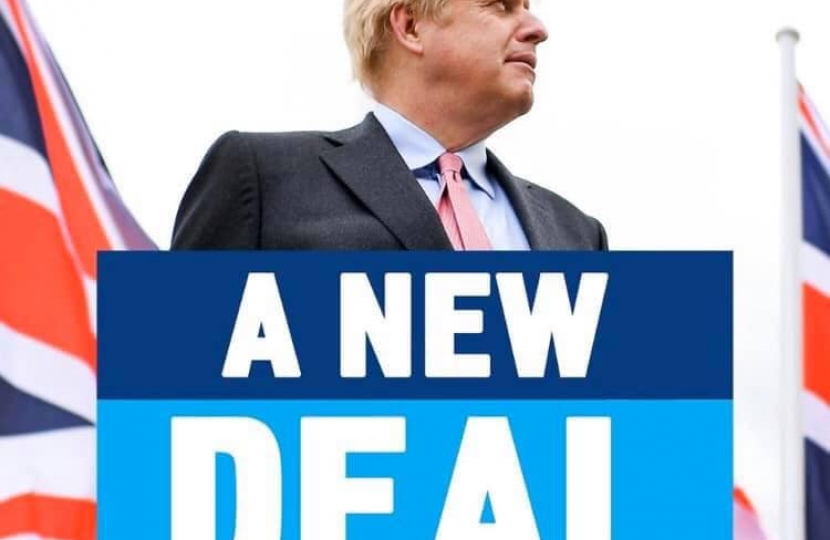 I congratulate the Prime Minister Boris Johnson on doing what all the naysayers said was impossible.

The EU have reopened the Withdrawl Agreement and political declaration, despite many saying they would never do so.

From what I have read so far, I am pleased to see that the UK is taking back control and ensuring Northern Ireland will be part of the UK customs territory and will remain so in all future free trade deals we strike with the rest of the world.

I will scrutinise the remaining details closely but am optimistic we can finally resolve the deadlock in the national interest.

Let’s #GetBrexitDone and start talking about how we can make our streets safer with 20,000 new police officers, building new hospitals and increasing per pupil spending in education.

PC Andrew Harper, was killed in the line of duty in 2019.

I met his widow, Lissie, in October and gave my support to her campaign for Harper’s Law.