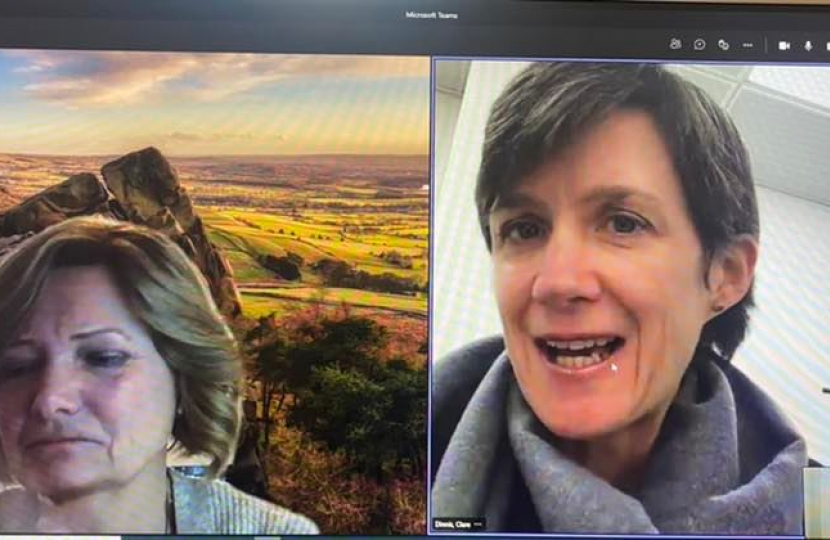 Since my previous update about the site off Porthill Road, I have had further conversations with Stoke-on-Trent City Council and the Environment Agency.

I am pleased to say it appears progress is being made:

Since raising your concerns about digging and foul odours at the old Middleport Pottery landfill the Council did a site visit.

The Council asked that all works on the site cease voluntarily. The operators then stopped their work on site.

A further site visit found that material removed from the landfill was being stored at the neighbouring waste transfer site. It was agreed this material would be returned to the landfill and the site re-levelled.

The Council believe the work to return the area to how it was before digging began is now complete. Once the ground settles the odours should subside.

Concerns remain about the operation of the waste transfer and recycling centre, where breaches of permit have been found.

This could mean partial suspension of operations at the site, if the problems haven’t been sorted.

The company’s retrospective planning application for their waste facility is still being considered by the Council. It is hoped that the Planning Committee will deal with the application in late March.

Since my last update about this site I have:

Had further updates from Stoke-on-Trent City Council and Environment Agency
Written to the Council’s planning team
Written to the company, spelling out my and local residents’ concerns