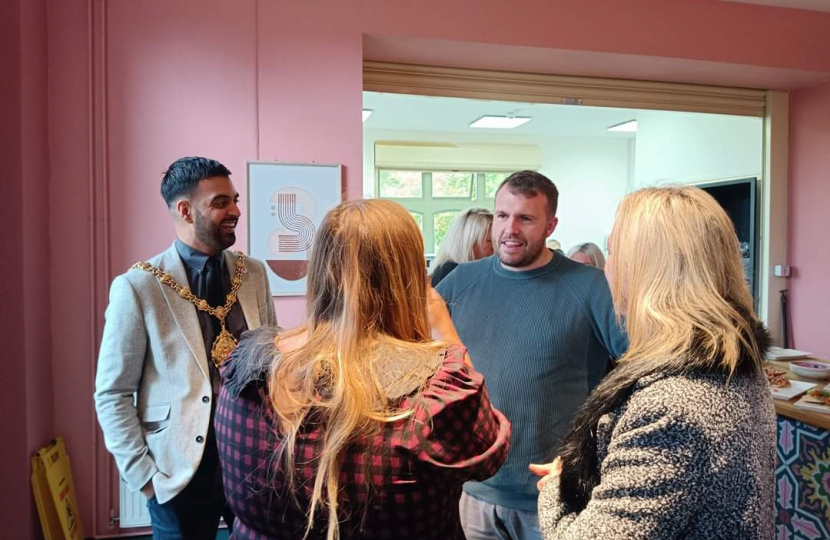 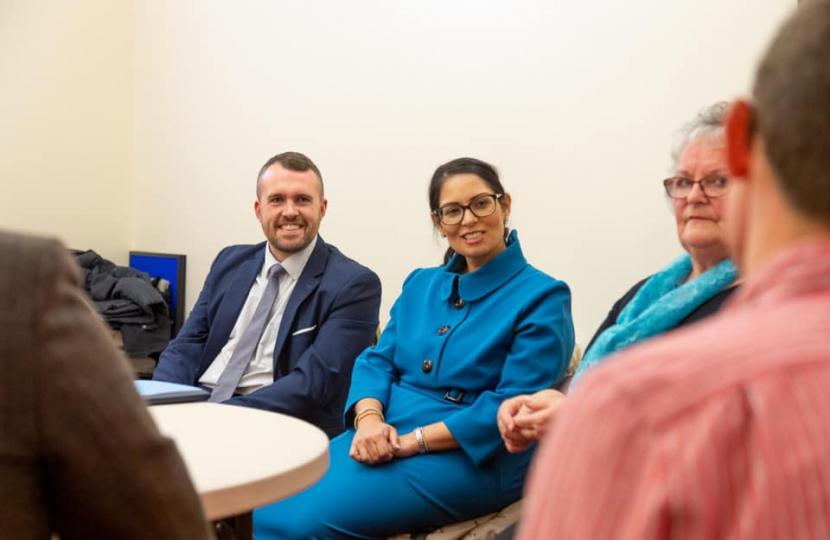 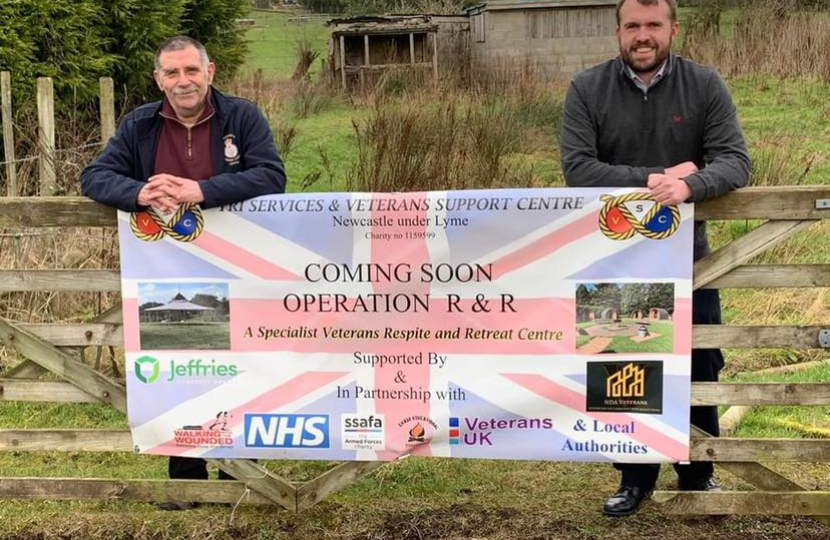 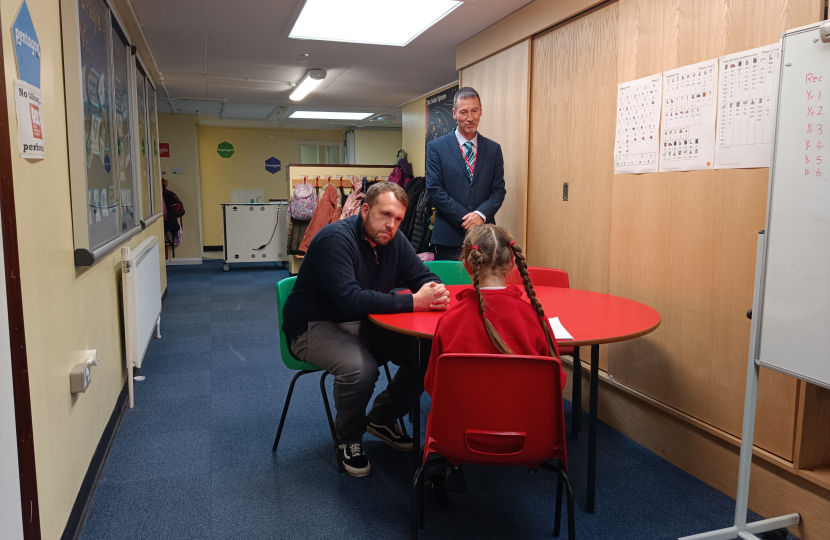 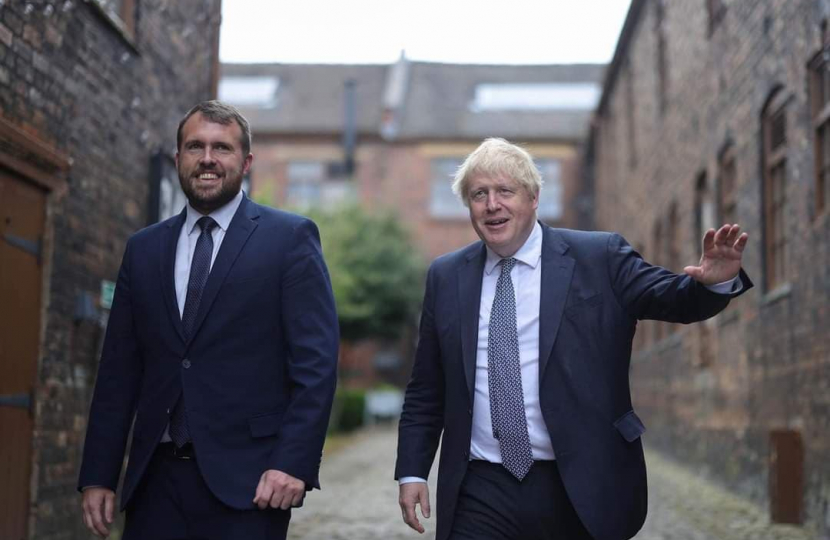 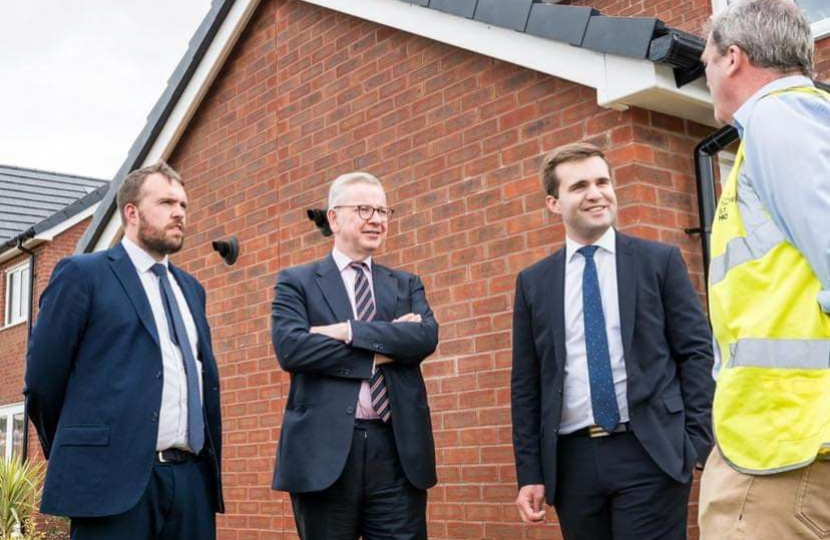 Jonathan was elected as the Member of Parliament for Stoke-on-Trent North, Kidsgrove and Talke on Thursday 12th December 2019.

Previously he worked as a secondary school teacher in Birmingham. Jonathan was a Head of Year and was responsible for the achievement, behaviour and safety of over 250 students. He oversaw whole school attendance for Years 7 to 11 and was also the school trade union representative for the NASUWT.

Since being elected he previously sat on the Education Select Committee, helping them to author the report on disadvantaged white pupils.

He has also seen two of his Private Members’ Bills, on the Desecration of War Memorials and Proper Maintenance of Land, adopted by the Government.

Jonathan has held Parliamentary Private Secretary roles to both the House of Lords and Secretary of State for Northern Ireland, and most recently served as Minister for School Standards in the Department for Education.

He is presently championing the No Time To Wait campaign in Parliament – that is pushing for a mental health nurse in every GP practice, as well as The Sun’s FairFuelUK campaign which calls on the Chancellor to commit to a cut in Fuel Duty following hikes to prices at the pump for motorists, van drivers and hauliers across the country.

Since December 2019, Jonathan has been proud to deliver: