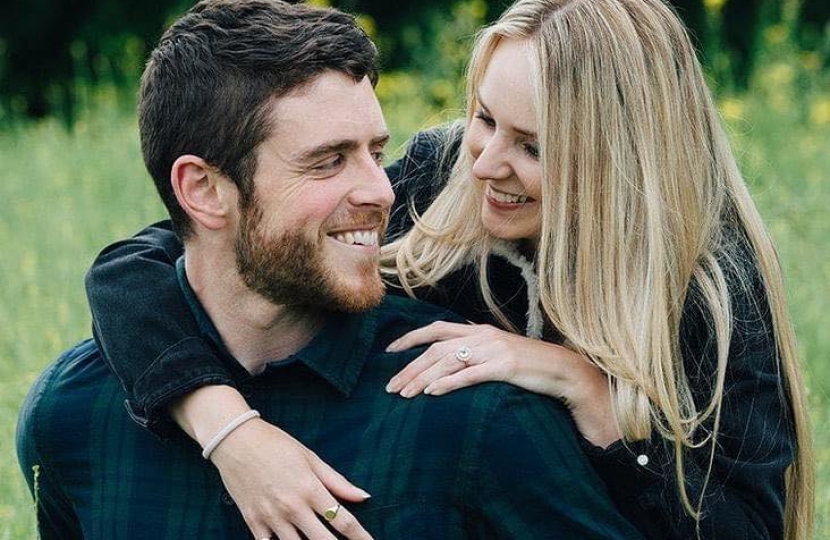 PC Andrew Harper, was killed in the line of duty in 2019.

I met his widow, Lissie, in October and gave my support to her campaign for Harper’s Law.

Therefore I am delighted that it has been announced today that the Government is backing this new law, which will introduce mandatory life sentences for anyone convicted of killing an emergency worker whilst committing a crime.

Emergency workers risk their lives every day to protect us. It’s our turn to protect the protectors.

Thank you to Lissie for her tireless campaign in memory of her husband.

May he rest in peace.

Standing up for Stoke-on-Trent North, Kidsgrove and Talke

As you can see, I am proud to consistently bang the drum for Stoke-on-Trent North, Kidsgrove & Talke, ensuring we are forgotten no more!