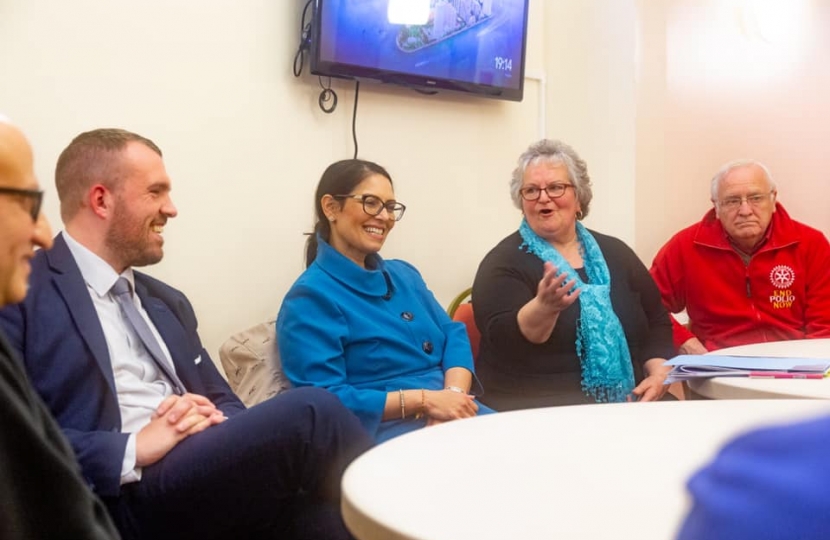 Last night I spoke virtually and voted with the government, paving the way to our new Australian-style points based immigration system. The Bill will enact the overwhelming will of the people of Stoke-on-Trent North, Kidsgrove and Talke in 2016 and, again, in December last year.

This bill will deliver on one of the Conservative's Party’s core manifesto promises:

Taking back control of our borders

One of the reasons people voted to leave the EU was to take back control of our borders. The new points based immigration system will come into force on January 1st 2021, and freedom of movement will end.

People are often confused and say that the immigration debate is based on race and people’s country of origin. Many Labour MP’a spoke and voted against the Bill last night, trying to insinuate the UK is closing ourselves off from the world. Nothing could be further from the truth.

Immigrants contribute massively to our economy, as well as to our social and cultural fabric. The Bill in no way denigrates that but, rather, opens our country to the best and the brightest across the world.

Could Stoke-on-Trent tableware be destined for use at PM's country residence?

Boris Johnson has agreed that government should showcase 'as many examples of fine British manufacturing in government buildings,' including the Prime Minister's country residence, Chequers.